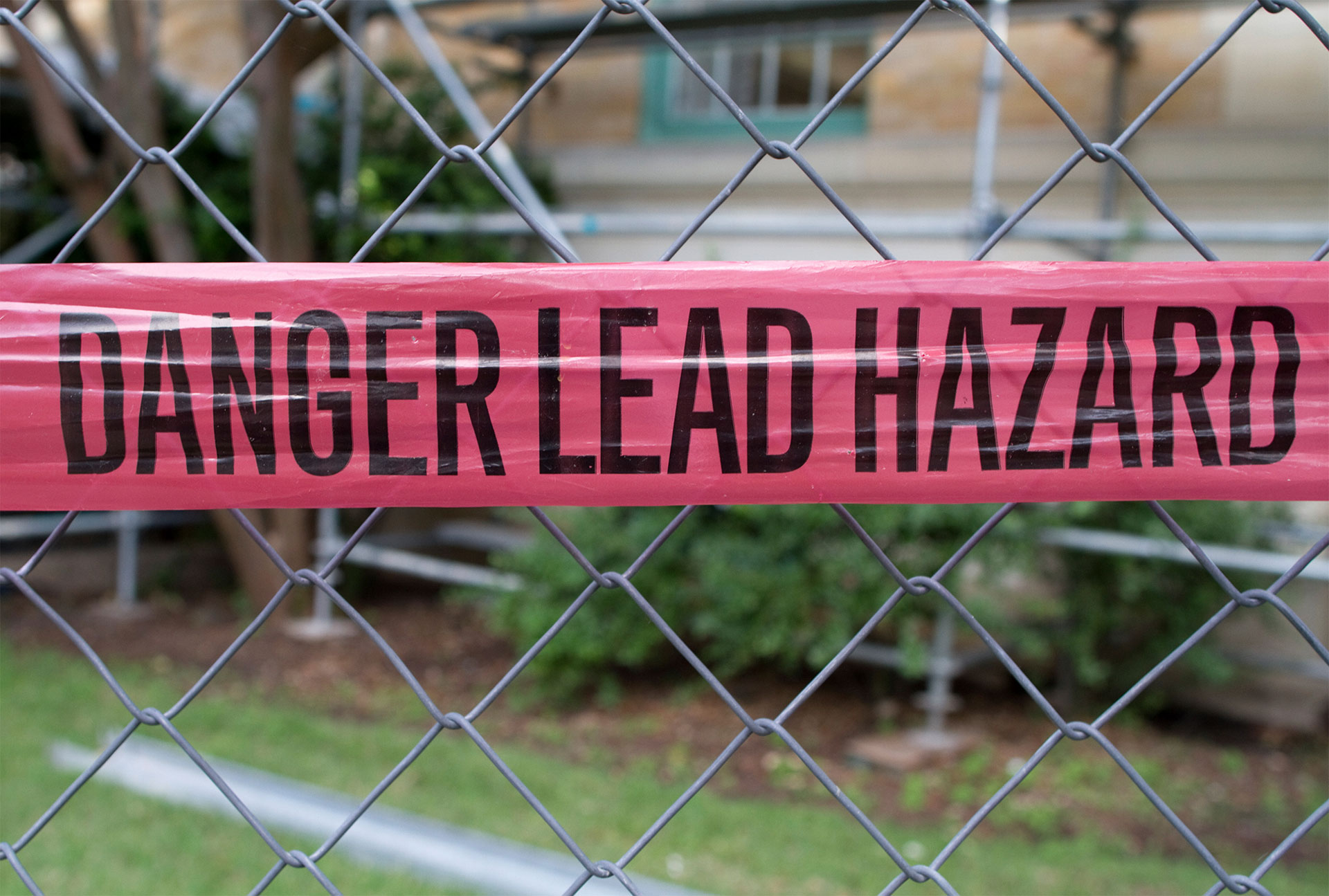 Clair Patterson: The Man Who Saved the World From Lead

The master painters of Barker-Whittle are proud of the fact that their company is aware of their effect on the environment and only use environment friendly products in their projects. But, there was a time when even the most eco-friendly people on the planet were slowly killing the Earth and themselves without realising it.

A Time of Lead

Since the Ancient Romans discovered it, lead has been a staple material in virtually every industry of commerce and manufacturing. Everything from toys to gas had significant amounts of lead content, but no one panicked because manufacturing companies assured the public that lead was as natural as air. Fortunately, products and services these days such as paint and textured coatings are no more dangerous than a houseplant because of one American scientist — Clair Patterson.

Patterson became the world’s foremost expert in lead detection when he successfully measured the age of the Earth by counting the lead isotopes in meteorites left over from the formation of the planet. It was a monumental discovery and a culmination of almost a decade of work, which lead to other significant advances.

In 1965, Patterson published a paper describing how industrial manufacturing practices of the time were increasing the lead content in the environment. This ran against the campaigns of businesses, which kept saying that the levels of lead have always been constant, and that human activity had no effect on their rise or fall.

Patterson was able to prove this was false by gathering ancient ice from the Arctic, measured their lead content and compared them with more recent samples. Manufacturers were exposing people to a dangerous compound that was known to cause severe deficiencies in physical and mental development, and even death. There was severe opposition to Patterson’s findings, but after thirty years of panel reviews and trials, most if not all of his measures in lead control are implemented in most parts of the world.

Thanks to his efforts, the lead levels within the blood of Americans dropped by as much as 80% by the late ’90s. Millennials born in the last decade are virtually lead free because of his work, and we want to honour that legacy by keeping our customers safe. If you want to have your walls painted with eco-safe products and expert skills, contact us today. Our painters are the best at what they do, and they don’t have to harm the environment to do it. 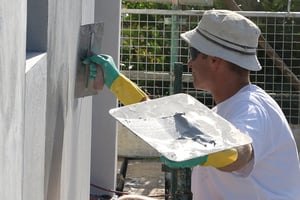 Whether you’re choosing wall colours for your home or office, you’re responsible for setting the mood in a space you’ll share with others. Here are 5 “Do’s and Don’ts” to picking paint colours